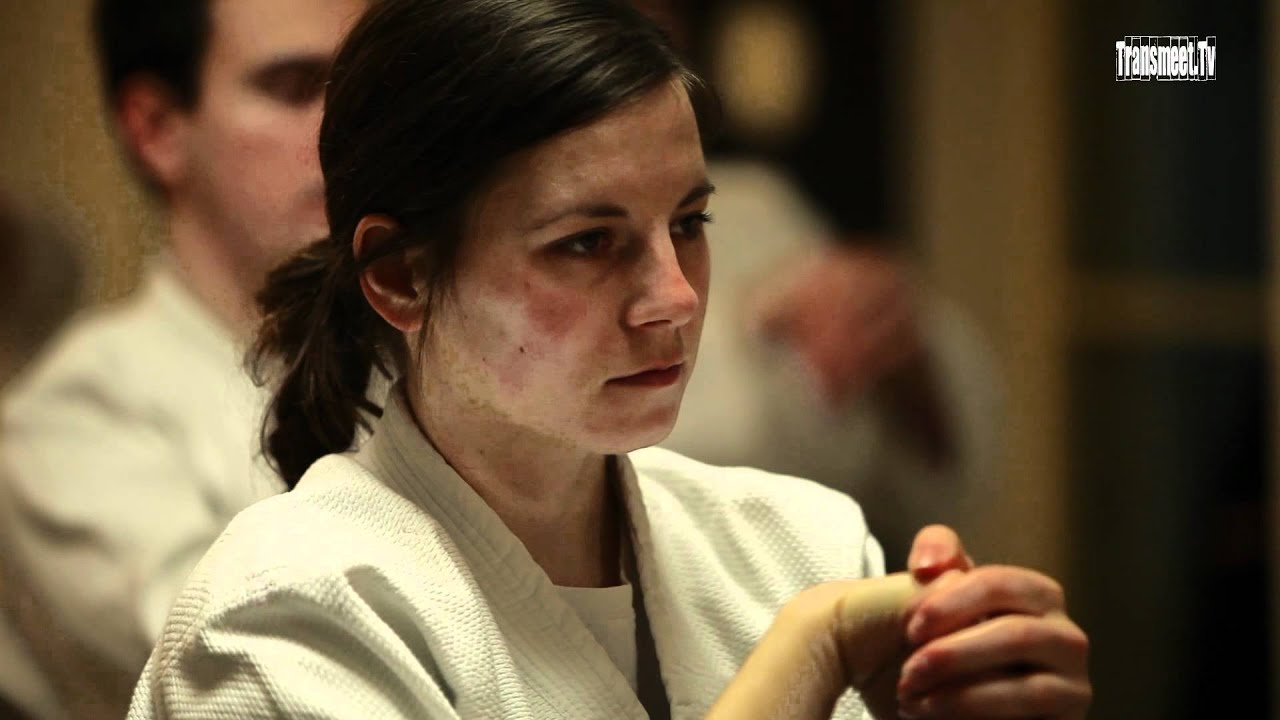 Ki is a Japanese word meaning Life Force, which is conceptually related to the Chinese Qi and is of great importance to the way in which Koichi Tohei’s style of aikido is taught. Tohei’s style of aikido is correctly called Shin Shin Toitsu Aikido (心身統一合気道 Shin Shin Tōitsu Aikidō?), meaning “aikido with mind and body unified”, but it is frequently referred to as Ki-Aikido, particularly in the Western world.
Tohei studied judo from the age of 16 and as a result of a training injury developed pleurisy, in response to this he began studying zen and misogi at Daitoku-ji in Kyoto under temple head Josei Ota. The breathing exercises he learned would later directly affect the breathing exercises taught as part of the Shin Shin Toitsu Aikido curriculum.
In 1939 he began studying aikido with its founder Morihei Ueshiba. His training was interrupted by World War II, during which he saw service as an officer. He returned from the war in 1946 and resumed his studies of aikido and misogi. In addition he also began studying Shin Shin Toitsu Do with Tempu Nakamura; much of what he learned from Nakamura would directly influence the development of his aikido teaching methods.
Tohei was asked to come to teach aikido in Hawaii which he did in 1953, and was one of the aikido teachers responsible for spreading aikido to the world outside of Japan. Eventually Tohei was made Shihan Bucho (chief instructor) of the Aikido Hombu (world headquarters) dojo in Tokyo.
In the late 1960s he was awarded 10th dan by Morihei Ueshiba, the highest possible rank in aikido. Checkout more Aikido techniques and skills plus over 65 popular styles of martial arts.

Would you like to become stronger at Aikido? The Judo workouts training below can dramatically help with your Aikido conditioning